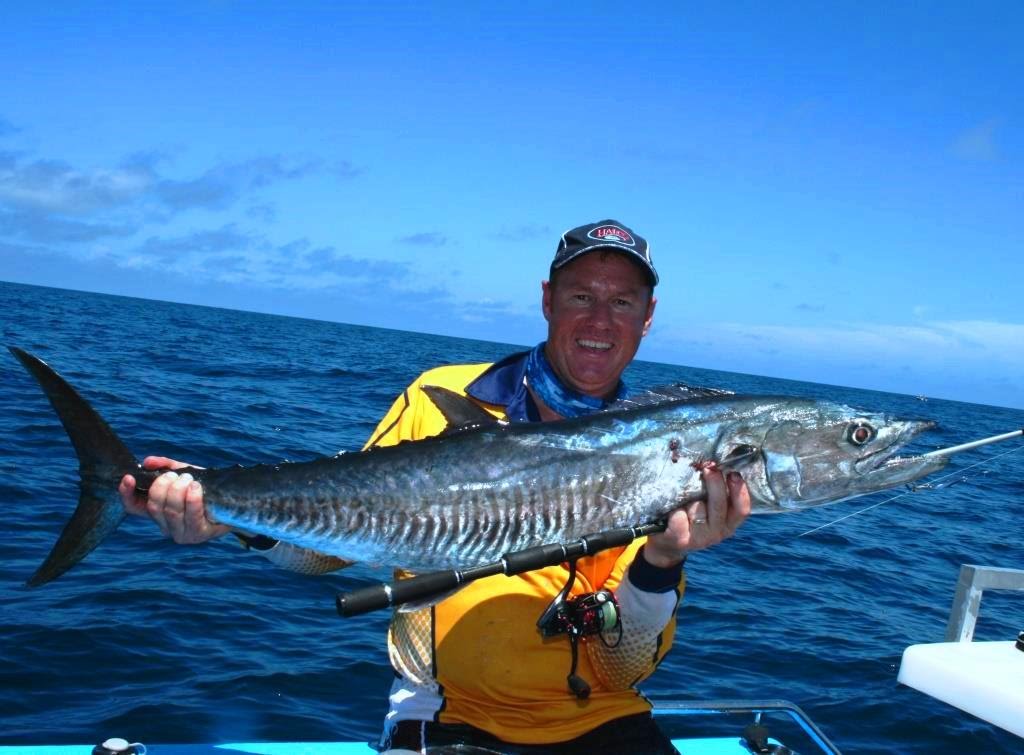 WHAT’S BITING AT THIS TIME OF THE YEAR

Are you keen to learn more about fishing? Speak to Ayaz the Blue HQ fishing guru for tips on all types of fishing and crayfishing.

Crayfish: Rottnest is now showing some great crayfish catches. Popular grounds are off Parker Point and off Geordie Bay to Roe Reef. For those heading further, Stark Bay to Marjorie Bay is catching extremely well. Garden Island to Five Fathom Bank is starting to see some good catches of crayfish and should be firing very soon.

Yellowtail kingfish have been catching well on the West End and also around Stragglers Reef.

If you want to stretch your arms, Samson fish can be found on the north side of Rottnest in around 40m and at the Containers in 100m of Rottnest.

There are talks of Spanish mackerel between Parker Point and the West End of Rottnest. Always worth trolling some bibbed lures!

Squid have been around in reasonable numbers and sizes. Pig Trough Bay at Garden Island has fished very well and Success Bank is always worth a drift.

Crabs have been on the menu north of Woodman Point.

For a feed of whiting try the area around the Windmills and behind Mewstone which will start catching well soon.

Hope this helps find some fish!

Recently relocated, Anglers has a bigger and better store on the corner of Mews Road and Capo d’Orlando Drive, Fremantle. Pop past and check out all the gear or say hi if you see us at Blue HQ jumping on our boat.